Lithium is a soft silvery-white metal which is highly reactive and does not occur in nature in its elemental form. In nature it occurs as compounds within hard rock deposits (such as Pilgangoora) and salt brines.

Lithium and its chemical compounds have a wide range of industrial applications resulting in numerous chemical and technical uses. Lithium has the highest electrochemical potential of all metals, a key property in its role in lithium-ion batteries.

The supply/demand fundamentals for lithium put this highly sought-after metal in a league of its own compared with other commodities. Demand is predicted to grow at an annualised rate of more than 12 per cent, and this could be set to accelerate further as its widespread use in conventional industries such as ceramics, glass, batteries and pharmaceuticals gets overrun by growing consumption in rechargeable batteries in portable electronic devices and in batteries and electric motors for hybrid and electric cars.

Given its versatility, lithium carbonate is used in diverse industries such as electronics, ceramics and glass, etc. Because of its elevated electrochemical potential and the fact that it is the lightest solid element, its main use is as a cathode material in lithium-ion batteries. These batteries have experienced strong and growing demand in recent years, mainly due to the sharp growth in the market for electric vehicles but also because of their use in laptop computers, mobile phones and digital cameras. 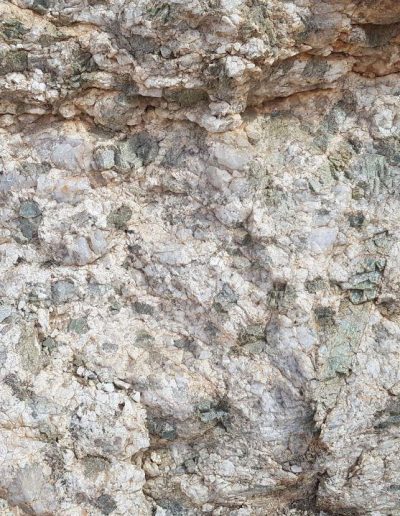 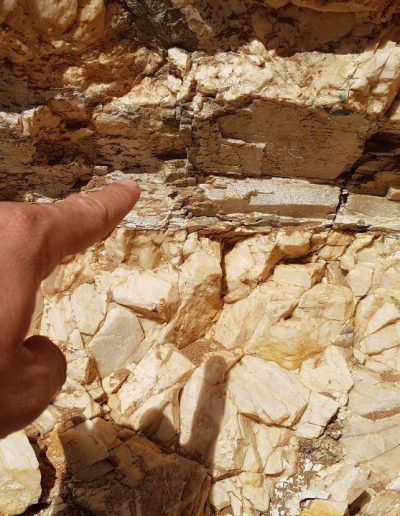 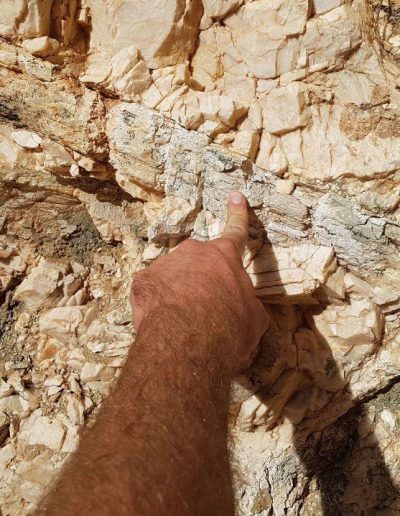 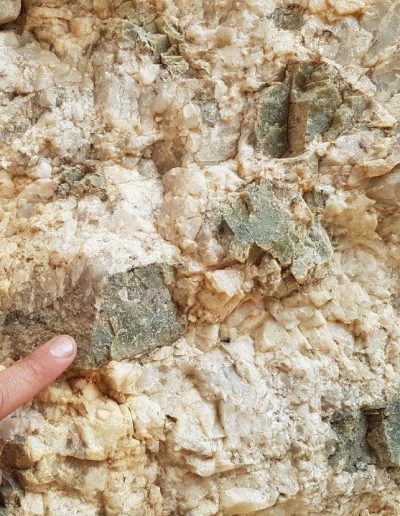 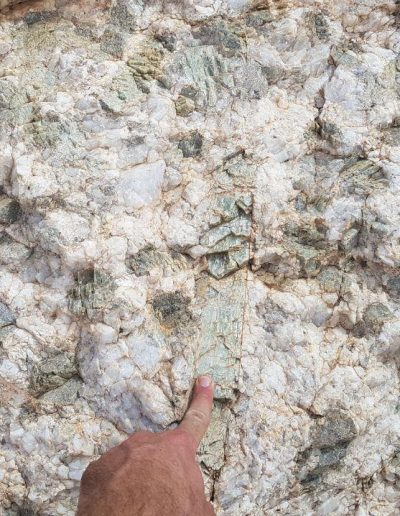 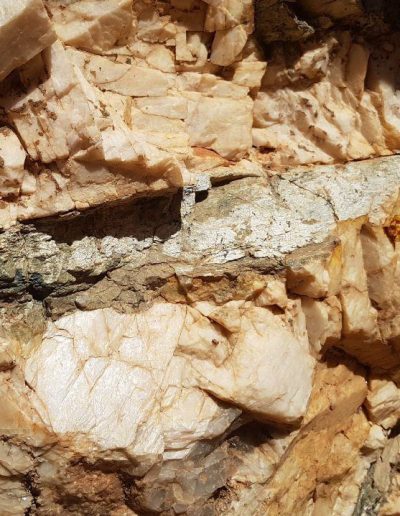 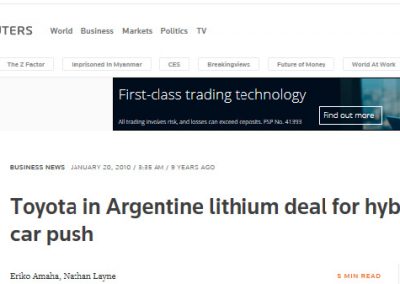 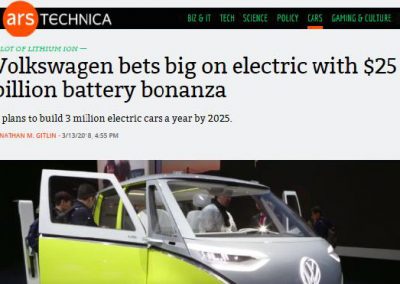 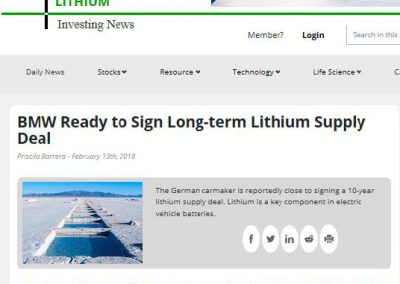 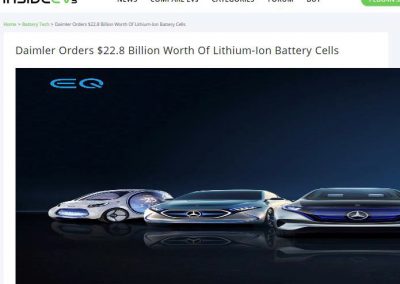 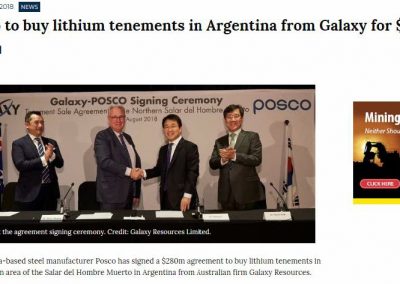 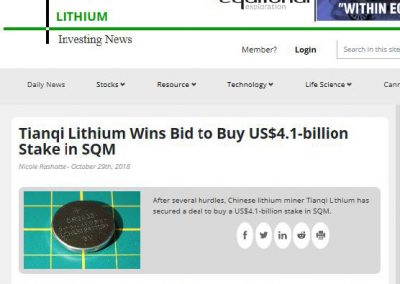